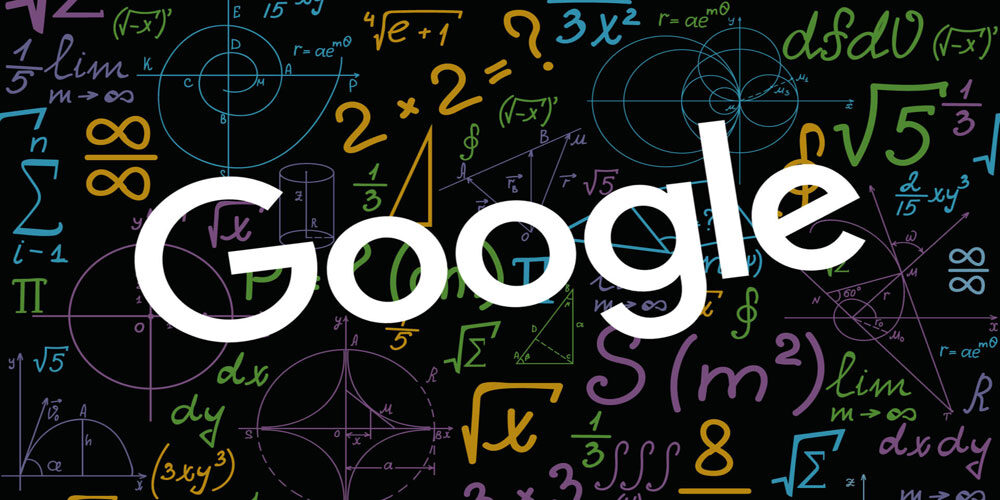 Google November 2021 Core Update Finished Rolling Out.
This update, which started to roll out on November 17th and continued rolling out for quite a considerable period for the year. Well, Google has now confirmed that the November 2021 core update is now finished rolling out.

When and what was felt. Based on early data, this update seemed to roll out fast and in a significant manner for many queries the data providers track. We did see some “tremors,” shifts in volatility, after the initial update the day before and the day of Thanksgiving, as well as on November 30th, these are the final sets of volatility you would see from the initial broad core update release.

The SEO community. The November 2021 core update, like I said above, was felt fast and hard. Not just in terms of the ranking impact but the timing. I was able to cover the community reaction in one blog post on the Search Engine Roundtable. It includes some of the early chatter, ranking charts and social shares from some SEOs.

What to do if you are hit. Google has given advice on what to consider if you are negatively impacted by a core update in the past. There aren’t specific actions to take to recover, and in fact, a negative rankings impact may not signal anything is wrong with your pages. However, Google has offered a list of questions to consider if your site is hit by a core update. Google did say you can see a bit of recovery between core updates but the biggest change you would see would be after another core update.

Whenever Google updates its search ranking algorithms, it means that your site can do better or worse in the search results. Knowing when Google makes these updates gives us something to point to in order to understand if it was something you changed on your website or something Google changed with its ranking algorithm.

If your site saw any changes between November 17 and November 30, it was likely related to the November core update.