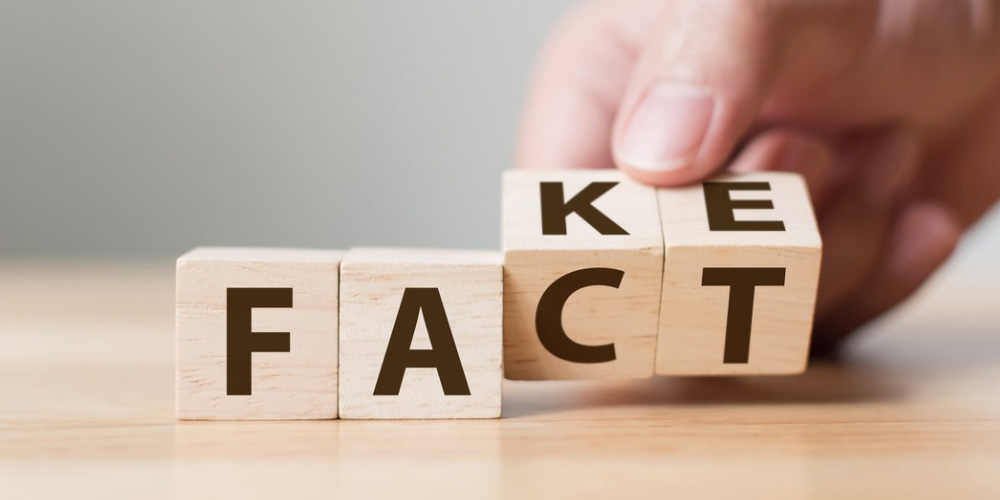 In the wake of the US presidential election, a lot of attention has been drawn to the issue of fake news on websites like Facebook and Google, and the role that they might have played in spreading misinformation prior to the vote. Search Engine Journal reported on Tuesday that Google has taken concrete action around the problem by preventing fake news sites from serving ads through AdSense.

“Users don’t want to be misled by the content they engage with online. For this reason, Google ads may not be placed on pages that misrepresent, misstate, or conceal information about you, your content or the primary purpose of your web property.”

While the changes won’t prevent fake news sites from showing up in search results, it does cut off a source of the ad revenue that the websites rely on to make money. Facebook took similar steps this week by updating its advertising guidelines to exclude fake news sites from generating revenue from Facebook Audience Network, after it was revealed that “fake bait” sites were bringing in tens of thousands of dollars in ad revenue through Facebook.