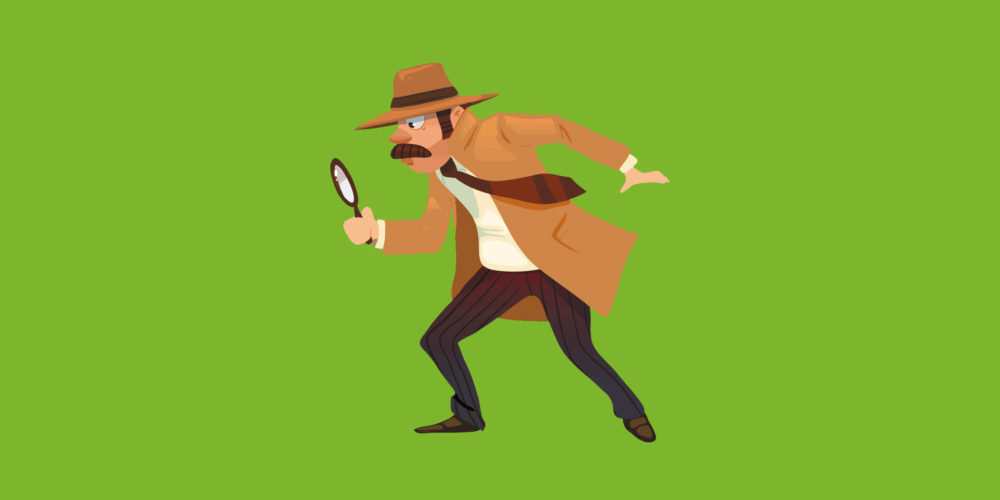 A Google patent describes a method of classifying sites as low quality by ranking the links. The algorithm patent is called, Classifying Sites as Low Quality Sites. The patent names specific factors for identifying low quality sites.
It’s worthwhile to learn these factors and consider them. There’s no way to know if they are in use. But the factors themselves can help improve SEO practices, regardless if Google is using the algorithm or not.

This patent dates from 2012 to 2015. It corresponds to the time that Penguin was first released. There have only been a few discussions of this algorithm. It has, in my opinion, not been discussed in the detail offered below. As a consequence, it seems that many people may not be aware of it.

The algorithm is called Classifying Sites as Low Quality. It works by ranking links, not the content itself. The underlying principle can be said to be that if the links to a site are low quality then the site itself must be low quality.

The algorithm ranks the links according to three ranking scores. The patent calls these scores, “quality groups.”

Obviously, the Vital score is the highest, Good is medium and Bad is not good. The algorithm will then take all the scores and compute a total score. If this score falls below a certain threshold then the site or page itself is deemed low quality.