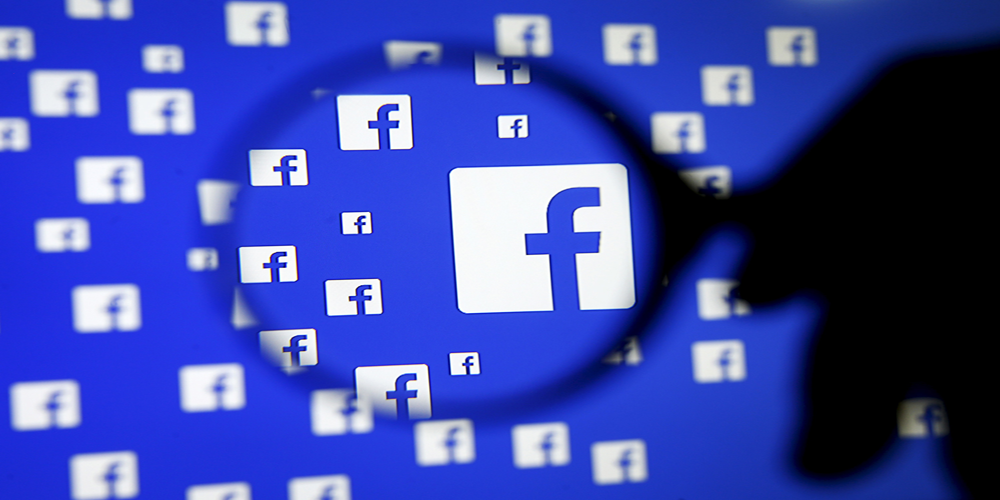 Facebook to Impose Limits on Number of Ads.
Facebook will start limiting the number of ads a Page can run in February of 2021. Limits will be based on the highest ad spend of a month in the previous year.

Facebook has announced a new initiative around the number of ads that can be shown by Pages based on their spend size. This new enforcement on ad limits will begin rolling out in February of next year, and continue through the summer.

Why Limit Volume?
Facebook is stressing more ad volume doesn’t mean better performance. Adding more of anything to Facebook creates the need for it optimise. But, it can actually prevent that from happening effectively. Brands may notice certain ad creative’s get few, if any, impressions and may find the status stuck in the Learning Phase for awhile.

Every time an ad is shown, the algorithm builds its learning’s, but more ads means each version is shown less times.

Facebook cites that 4 in 10 ads never exit the Learning Phase at all. This also means budget is being spent and taking longer (or maybe never) to optimise for winners, costing brands more money in the long run.

Volume Limits
Facebook will be bucketing each advertiser by size, into one of four groups. The size is determined by the Page and its highest spend in a given month. It is not creating the limits based on the ad account itself. Groups are based on their spend within the past year, with a higher spend meaning a higher threshold for number of ad creative’s that may run.

If a Page has multiple ad accounts, limits can be set by person or by partner to avoid different ad accounts over-using inventory and blocking another ad account from being able to publish new ads.

Ad accounts with a limit imposed by the parent Page can see their limits in the Ad Limits per Page section, as well.

If advertisers try to launch ads that would exceed their allowed limit, they will be unable to. Removing or pausing live versions will open slots back up to publish new ads.

Facebook cautions against creating a second Page to get around the rule for three reasons:

> Your two pages would be competing against one another in the ad auction.
> The algorithm will now be creating two separate sets of learning’s instead of one combined master data set.
> Brands then have to manage more than one Page, as both would be tied to their business identity.

The Push for Consolidation
This continues to be another move in the drive for consolidation on the platform. Facebook consistently highlights that their ad platform optimises a brand’s budget most effectively when it has a large data set to use.

Other recent changes to help this happen more often includes things like removing redundant or less-used targeting categories, along with Facebook’s ongoing encouragement to advertisers they make target audiences as large as possible to allow the algorithm to optimise.

In many cases, advertisers find running no targeting and just setting an optimisation goal can work surprisingly well.

It isn’t clear in the announcement if there are nuances in what’s considered “one ad” for things like dynamic creative, where they’re technically one ad placement with multiple creative options that rotate. Their official announcement is here, and the help documentation can be found here.