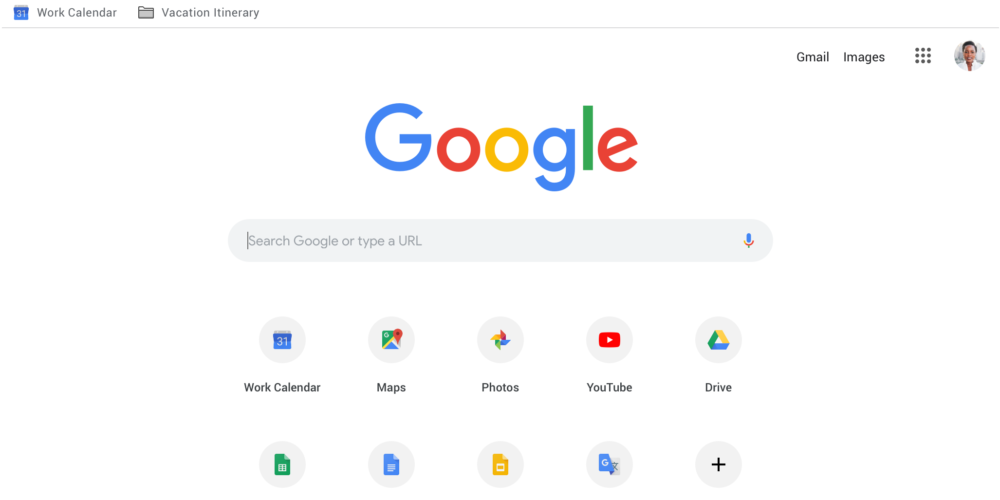 “Because these are manual reviews, we can spend a little bit more time but it’s also the web is big and we have a limited time so what usually happens is someone will look at the bigger picture of the website and try to determine if there’s really a strong pattern of unnatural issues here which could be all kinds of things.

With links it’s always a bit tricky. That’s something where the manual reviewer has to double-check a little bit more and see, is this something that probably the website did by themselves, or is this something maybe a competitor did or someone is trying to harm them… by doing these links.

And if we can recognize that it’s not in their control we’ll try to find a way to just ignore those links.

But they do spend a little bit more time to look at the website as well.”

That’s very interesting. There are important takeaways. The manual reviewer isn’t looking at just the one issue but trying to understand what kind of site they are reviewing. Is it a spammy site that’s going to go back to spamming or is it a legit business that maybe got spammed by someone they hired.

In the early days of search, I used to be able to email directly with people at Google and Yahoo about sites with penalties. One thing that stood out was that they wanted everything about a site to be squeaky clean. Even something like a hyphen in a domain name could be cause for a raised eyebrow and maybe a gently sarcastic comment about site quality.

John Mueller’s comment seems to indicate that the scrutiny of the entire site continues. This is something I always emphasize to clients who are dealing with a reconsideration request, to not limit their focus to fixing just the one issue but to focus on all issues, even those not specifically targeted for the manual action.

The next question sought to get an idea of how big the manual reviewer team was: “Do you have multiple teams in multiple languages or just one big team in the US?”

“We do have multiple people in multiple locations for multiple languages… just because sometimes websites are hard to understand in different languages and just looking at kind of the number of links makes it really hard to determine is this kind of unnatural or is this just… maybe one language that they don’t speak and all of the links look like this because that’s a very common word… I don’t know.

So that’s something where we do have multiple teams in different locations that on the one hand that makes it a little bit fairer with regard to international websites.

But that also means for some languages in some locations we might not have as many people as for other locations. So that sometimes slows things down with the reconsideration requests.”