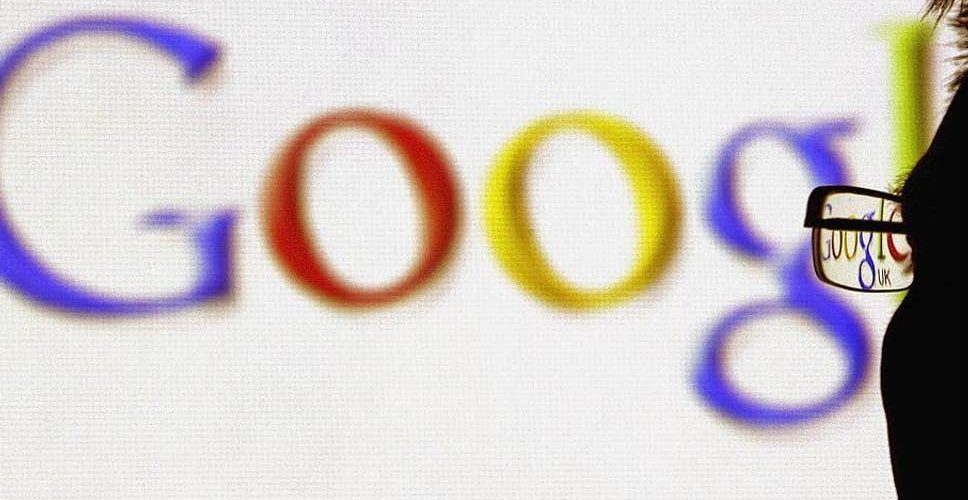 Google June Update Complete
Google June 2019 core update finished rolling out on June 8. It took five days for Google to roll out the update and about three-days for the diversity update.

It took Google about five-days to fully roll out this Google update, starting on Monday, June 3rd and finishing on Saturday, June 8th. It takes time for these updates to roll out because Google has many servers and data center’s around the world, and it takes time for them all to get this update. Five-days for a roll out like this does not seem long. Previous updates have seemed to take weeks or longer.

Why we should care.
When Google releases larger updates, knowing when the update began and ended is useful for tracking traffic increases and decreases in our analytics. The timestamps help us understand if a site got hit by a specific algorithm update, technical issue, or other issue that might be unrelated. When updates overlap, it makes it a lot harder to analyze and understand.

But good SEO services should be able to dig into these updates and see how much of an impact each had on a specific site and at a given time.