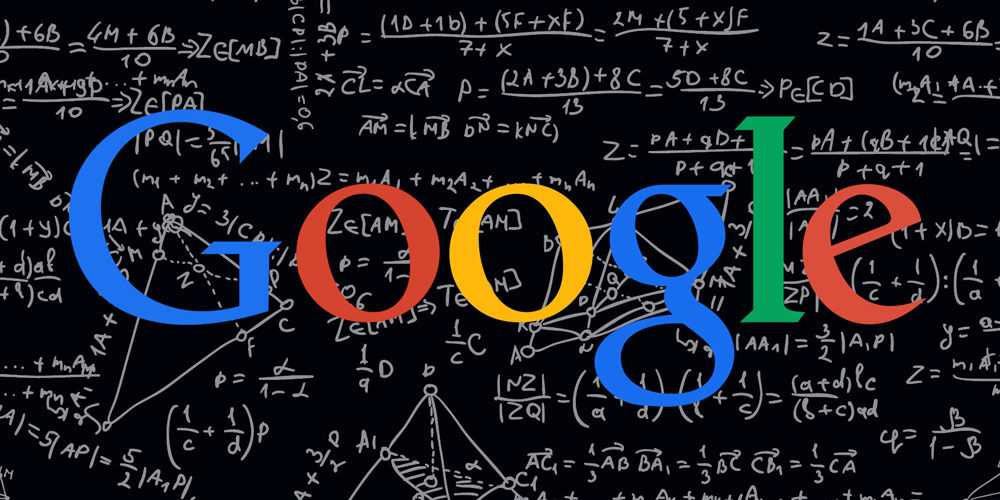 The update will officially be known as the “May 2020 Core Update.”

This is Google’s second confirmed update of 2020 so far, with the first one launching back in January.

With that said, this effectively answers any questions about whether Google will pause core updates amid the coronavirus pandemic. The answer is no.

The Purpose of Core Updates
Broad core updates are designed to produce widely noticeable effects across search results in all countries in all languages. Some sites will inevitably notice drops or gains in search rankings when a core update rolls out.

Changes in search rankings are generally a reflection of content relevancy. Meaning if content has gained relevancy since the last update it will be moved higher up in rankings. The opposite is also true.

Then there’s newly published content that didn’t exist at the time of the last update. That all has to be reassessed against previously existing content.

To put it simply, rankings can move around quite a bit.

May 2020 Core Update: What to Do
Google’s guidance regarding this update remains exactly the same as all core updates in the past. Historically, Google has always said there’s nothing to “fix” if rankings drop after a core update.

Rather, site owners are routinely advised to make their content the best it can be.

Footnote
It’s worth noting that SEO services provided by SEOs are especially valuable any time an algorithm update occurs. The more volatile the update, the more valuable those services become. That means SEOs may soon find themselves in a position where there’s a significant rise in demand for their work.