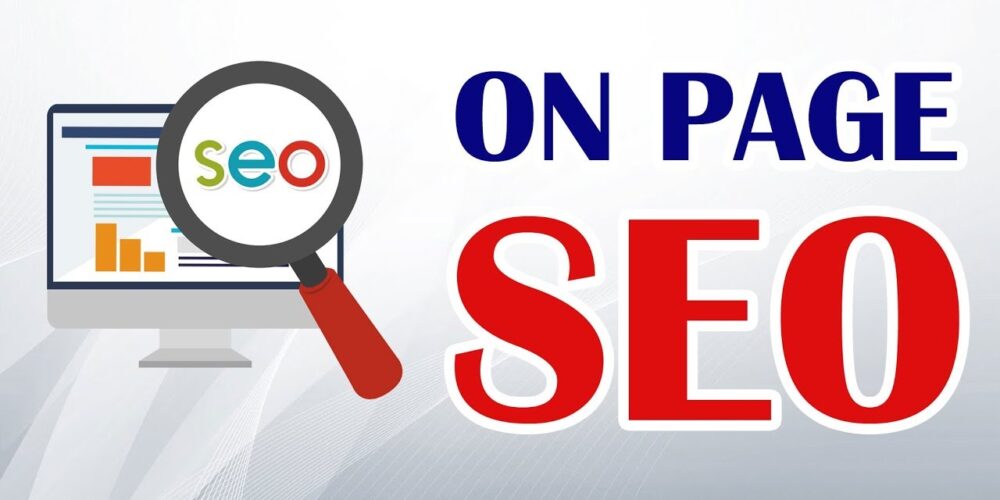 Google Rewriting Many of Your Page Titles.
Like most Google ranking signals, titles play only a small part in the overall algorithm. But because they are typically the first things users see in Google results, titles can have a large impact on click-through rates and the number of visits your site ultimately receives.

The Zyppy website, has posted a great blog on this topic.

Traditionally, Google used title tags to generate the page title in its search results. Over the years, it wasn’t uncommon to see Google make small changes to the title—typically because of length or relevancy—but these changes were mostly minor.

Many site owners find that the titles they carefully craft almost all get rewritten. Cyrus Shepard and his team analyzed a total of 80,959 title tags across 2,370 sites and compared them against desktop Google results.

> Length: overly long and short titles
> Using the same keyword more than once
> Use of title separators, such as dashes or pipes
> Titles with [brackets] or (parentheses)
> Identical boilerplate used across many titles
> Missing or superfluous brand names

As we mentioned earlier, Google now considers other HTML elements when crafting page tiles beyond title tags. Chief among these are H1 tags.

Indeed, we found that using H1 tags strategically could limit the amount of title rewriting Google might perform on your site.

For example, when pipes are used as separators, we showed that Google rewrote titles 41% of the time. But when pipes were also included in the first H1 tag—as well as the title—Google rewriting dropped in half to 20.6%.

In fact, we found that matching your H1 to your title typically dropped the degree of rewriting across the board, often dramatically.

To read the complete article visit this link.