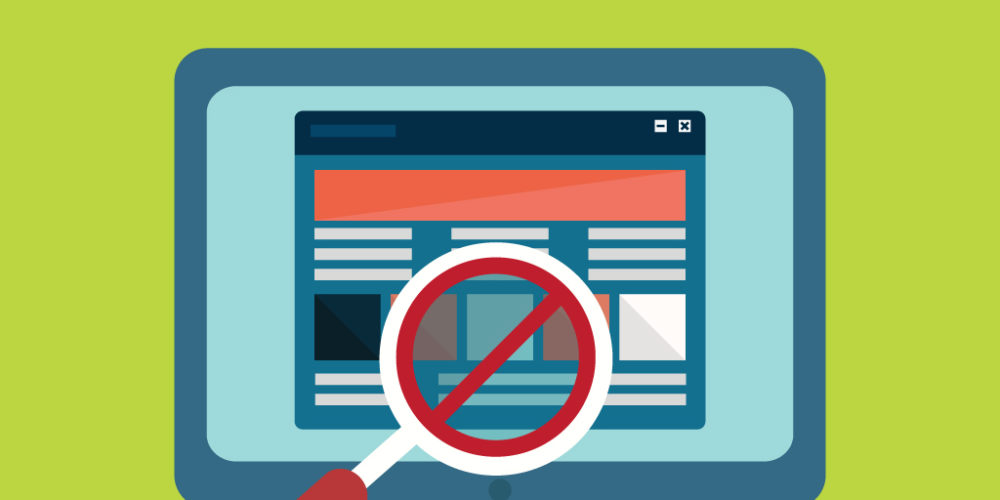 More than 50% of Google Searches End Without a Click to Other Content, Study Finds
“Zero-click searches …. have been on a steady rise for years, and I don’t expect that to reverse or plateau anytime soon,” Rand Fishkin, founder of SparkToro, commented on the updated findings of his Google clickstream data study, released Tuesday. The updated data provided by Jumpshot found that in June, for the first time, the majority of Google searches (50.33%) ended without a click on an organic or paid search result.

Search Engine land are reporting that much of Google’s search traffic is left for anyone other than Google itself, Fishkin’s initial study, published earlier this summer, found that 49% of searches in the first quarter of 2019 were zero-click, up from 43.9% in the first quarter of 2016. He noted that the majority of zero-click and paid search growth happened on mobile, where overall search volume is highest.

The study estimates that 94% of all U.S. searches occur on a Google property (including Images, YouTube and Maps). “That makes them a clear monopoly in search,” wrote Fishkin, who will be discussing these trends in a keynote address at SMX East on November 13 in New York City.

While more Google searches than ever end without a click, Google has continued to send a relatively consistent portion of searchers to other Alphabet-owned properties.

What about paid search? “I think paid search CTR will probably decline over the next few months,” Fishkin told Search Engine Land Wednesday. “That’s because historically, each time Google changes how paid ads appear in the search results (like the late May shift to the black ‘Ad’ labels in mobile SERPs), ad CTR rises, then slowly declines as more searchers get familiar with the ad format and develop ad blindness.”

As searchers get wise to paid ads, we may see more clicks to organic results, said Fishkin. Then again, Google may also create new ways to get searchers to click on ads.

Zero-click searches don’t necessarily mean zero opportunity. “The big goals of advertising have always been to create awareness, increase exposure, and share information,” Fishkin said, pointing out the opportunities that are still available for SEOs.

“Rich information appearing in Google’s results may be, like billboard ads or press mentions, harder to track than website traffic, but it’s still exposing your brand name to an audience, building familiarity, and sharing information. In my opinion, the brands that find ways to benefit from that type of SERP exposure, even without a click, will be the ones who win at this new form of on-SERP SEO.”