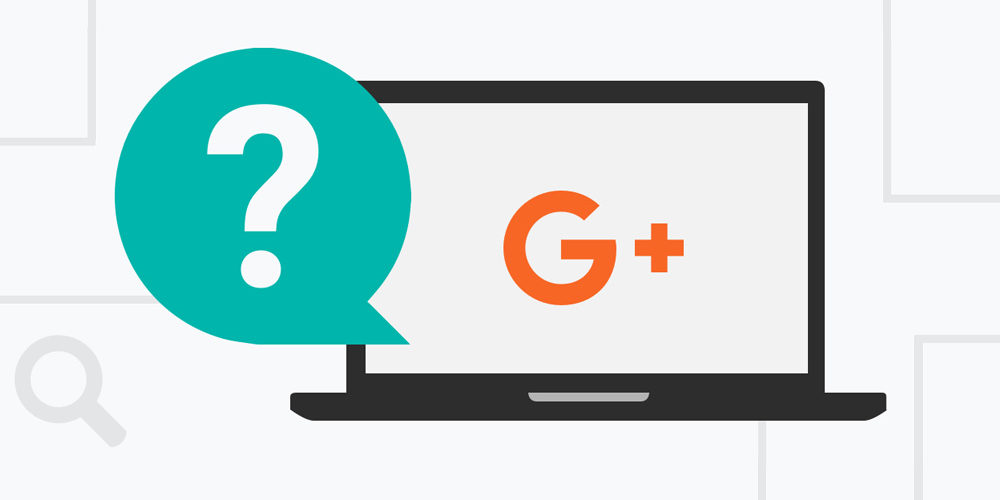 Google has said it is shutting down the consumer version of its own social networking site Google+ due to low usage and a bug discovered in March last year that could leak the data of about half a million of its users.

“The consumer version of Google+ currently has low usage and engagement: 90 percent of Google+ user sessions are less than five seconds,” said Google, which is headquartered in Mountain View in northern California, Xinhua reported.

On Monday it was announced Google to close Google+ in the coming months, seven years after it was launched as a social networking site of its own name brand.

The demise and subsequent closure of Google+ also came as a result of a bug discovered last year but acknowledged for the first time by Google on Monday, and the flaw in one of its Google+ “People APIs” exposed some private user data to third-party developers, including such information as the occupations, genders, ages, and email addresses of many users.

“We discovered and immediately patched this bug in March 2018,” Google said, but the flaw, which has existed since 2015, could potentially affected up to 500,000 Google+ accounts.

The Google+ vulnerability was discovered at a time that almost coincided with the notorious privacy leakage scandal of the world’s largest social media network Facebook, which has been widely criticized for its failure to protect its users’ private data.

Facebook CEO Mark Zuckerberg was summoned to a hearing in US Congress in April this year to explain the firm’s security measures and how it handled users’ privacy.