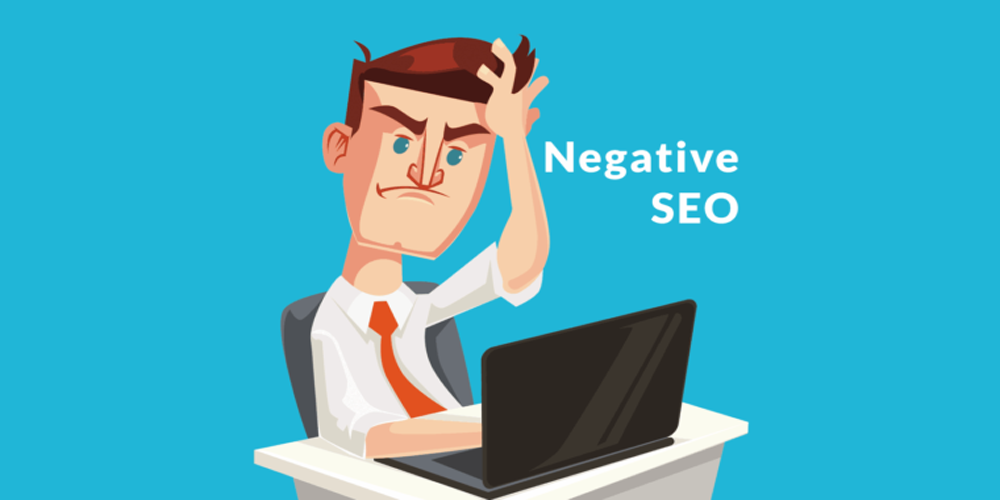 Negative SEO Does Not Work on Bin
Negative SEO does not work on its platform says Bing’s Frédéric Dubut. There are many types of SEOs in the world and a lot of techniques have been used by people in the past and at present as well.

It is known that some get results in some ways while others can achieve those same results in a different way. However, there are two types of SEO techniques in general which are Negative SEO and Positive SEO which can also be called as Good SEO and Bad SEO.

Now, you might think that Bad SEO would give bad results for your website and Good SEO would yield good results for your website. Well, if that was the case then there would not be an existence of Bad SEO. But it has to be said that Bad SEO or Negative SEO also works. This is generally known as spamming as well. For example, if someone tries to spam forums or websites with comment links to get backlinks for their website in a spammy or non-organic way then it is called Negative SEO.

Google has previously said that Negative SEO does not work on its platform. This means that you cannot just create spammy links for your website and push your website to the top of search rankings. Well, we have heard and seen contrasting reports to that but the spam situation on Google has almost been non-existent now as compared to previous times.

Joining in on the act, Bing now says that they have never seen a case where Negative SEO has worked for a website. Basically, Bing’s Dubut is saying that Negative SEO does not work on Bing as well. Here is what Frédéric Dubut, who is known as Bing’s spam fighter, had to say:

“I haven’t seen any case where a change in rankings would be provably attributable to negative SEO only.”